Catherine Spiker, known as Kitty, was born on December 8, 1919 in Oxford, Ritchie, West Virginia. She married Paul Ausborn Miller at the age of 20. Kitty spent her career as a Secretary at the Ritchie County WVU Extension Office. She died on December 30, 1964 at the age of 45 due to "acute kidney failure & stroke, depression". She was buried at the South Fork Cemetery in Ritchie County, West Virginia.

When Kitty was born: 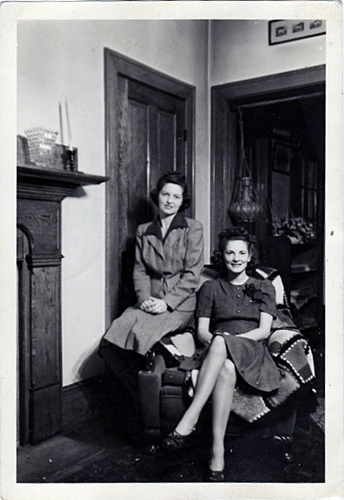 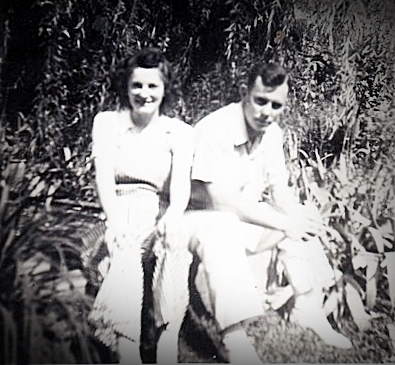 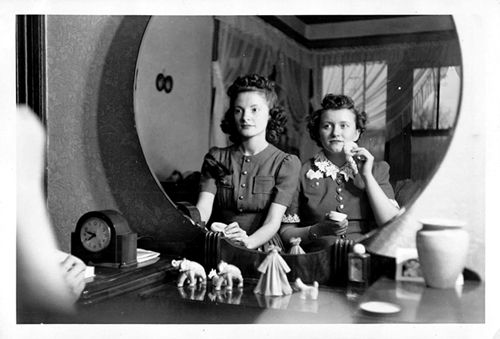 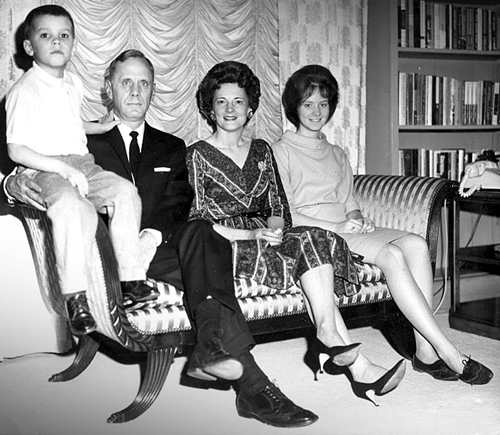 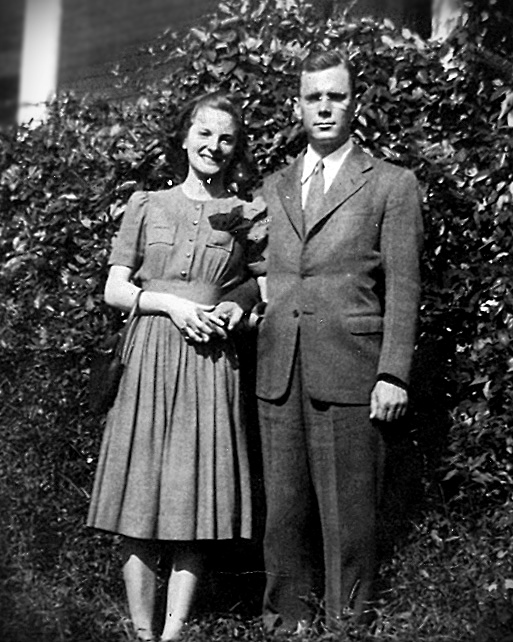 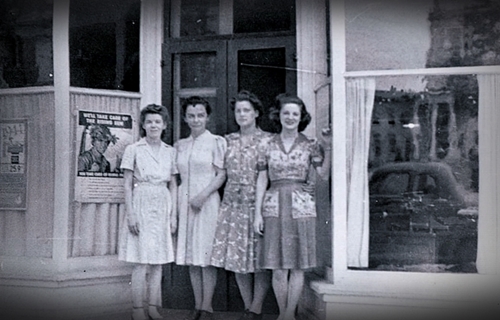 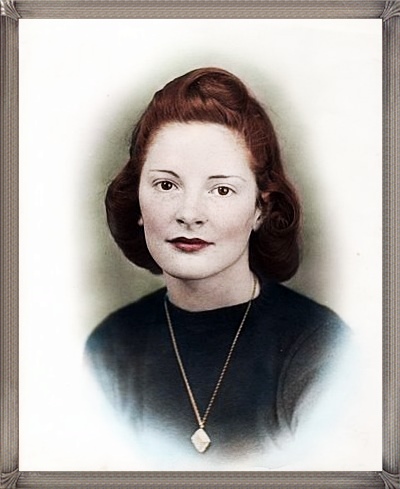 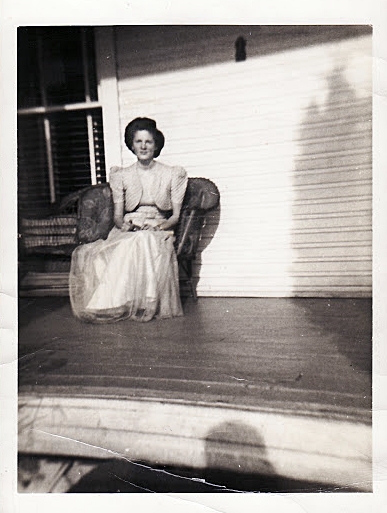 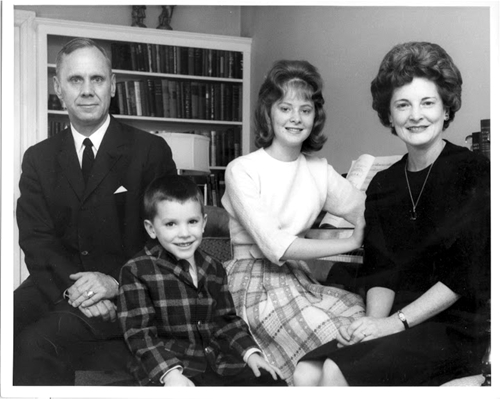 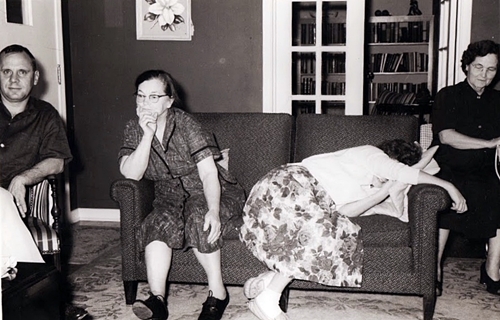 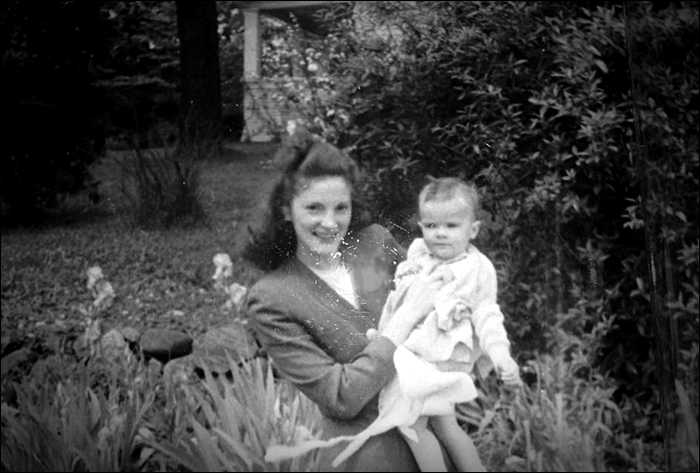 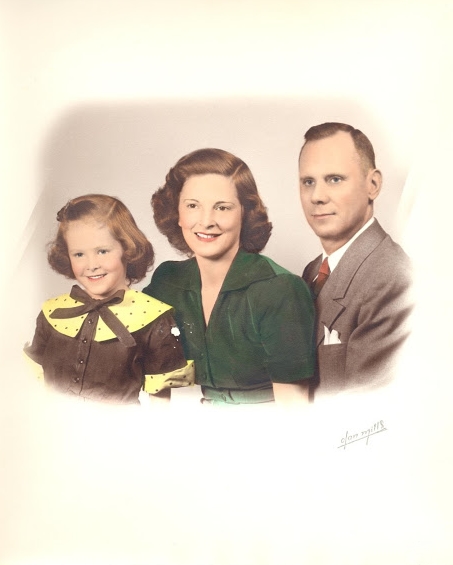 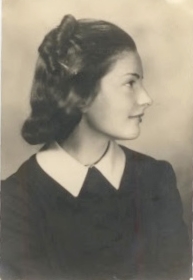 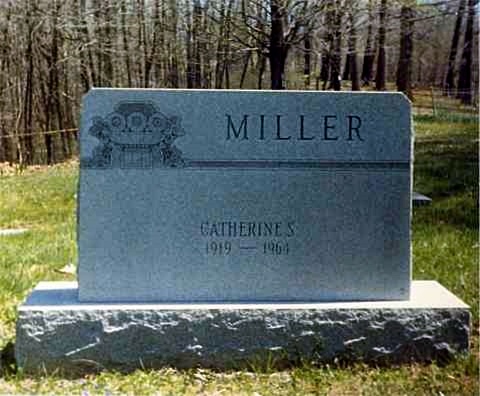 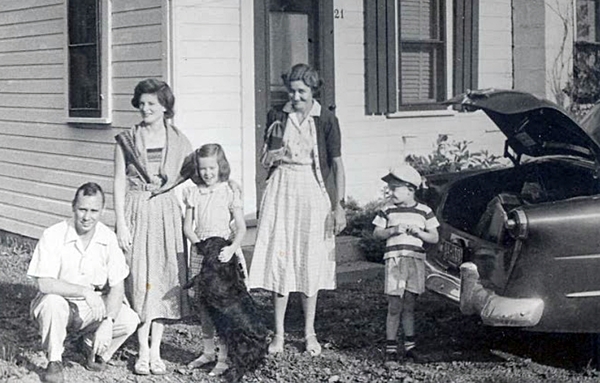 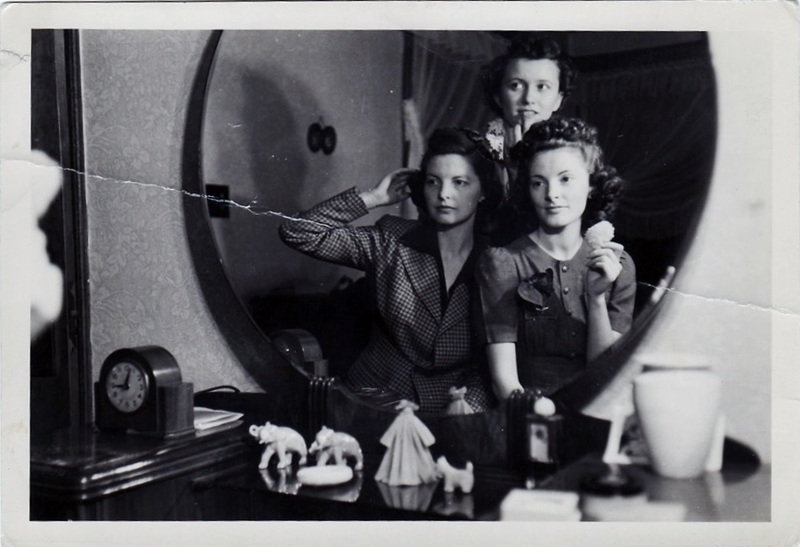 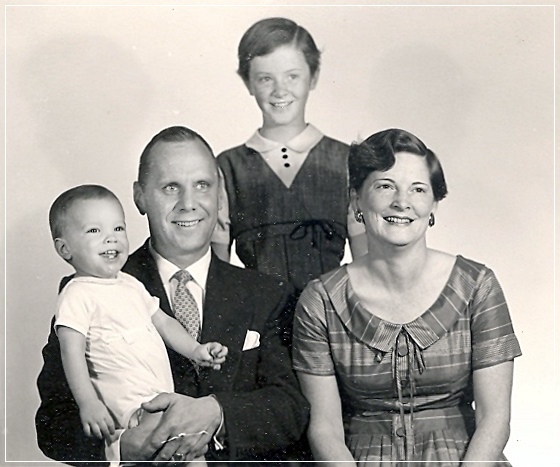 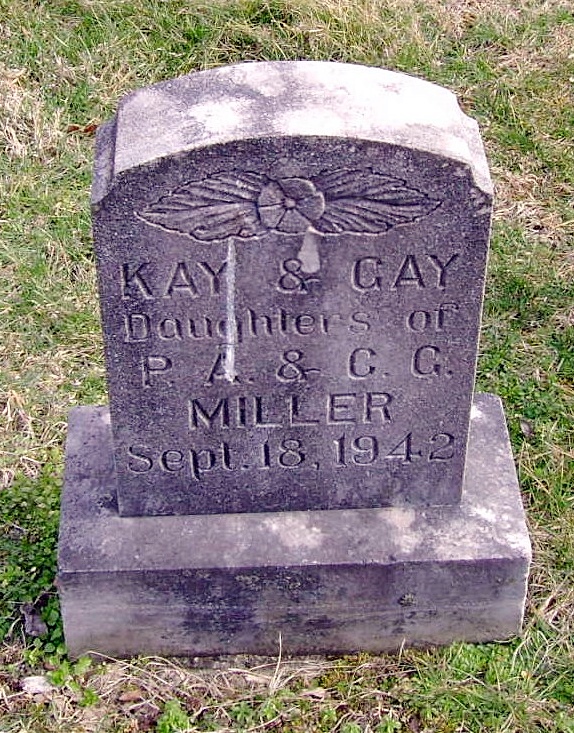